A pilot project which promises energy independence and carbon neutrality for a small Swiss community could offer a viable roadmap for the country’s energy transition.

To achieve energy independence and carbon neutrality by 2050, municipalities in Switzerland and beyond, need to develop sustainable infrastructure projects. Debt ceilings and lack of technical expertise have often blocked these initiatives from progressing - but one pioneering company, The Innergia Group, has developed a solution which unlocks this problem by combining private funds with public industry expertise to accelerate the sustainable transition.Not only that, but municipalities and citizens retain control of their infrastructure, promoting transparency and ensuring that benefits - such as reduced electricity costs - land with the communities who support the projects, instead of with large multinationals. Seems too good to be true, right? 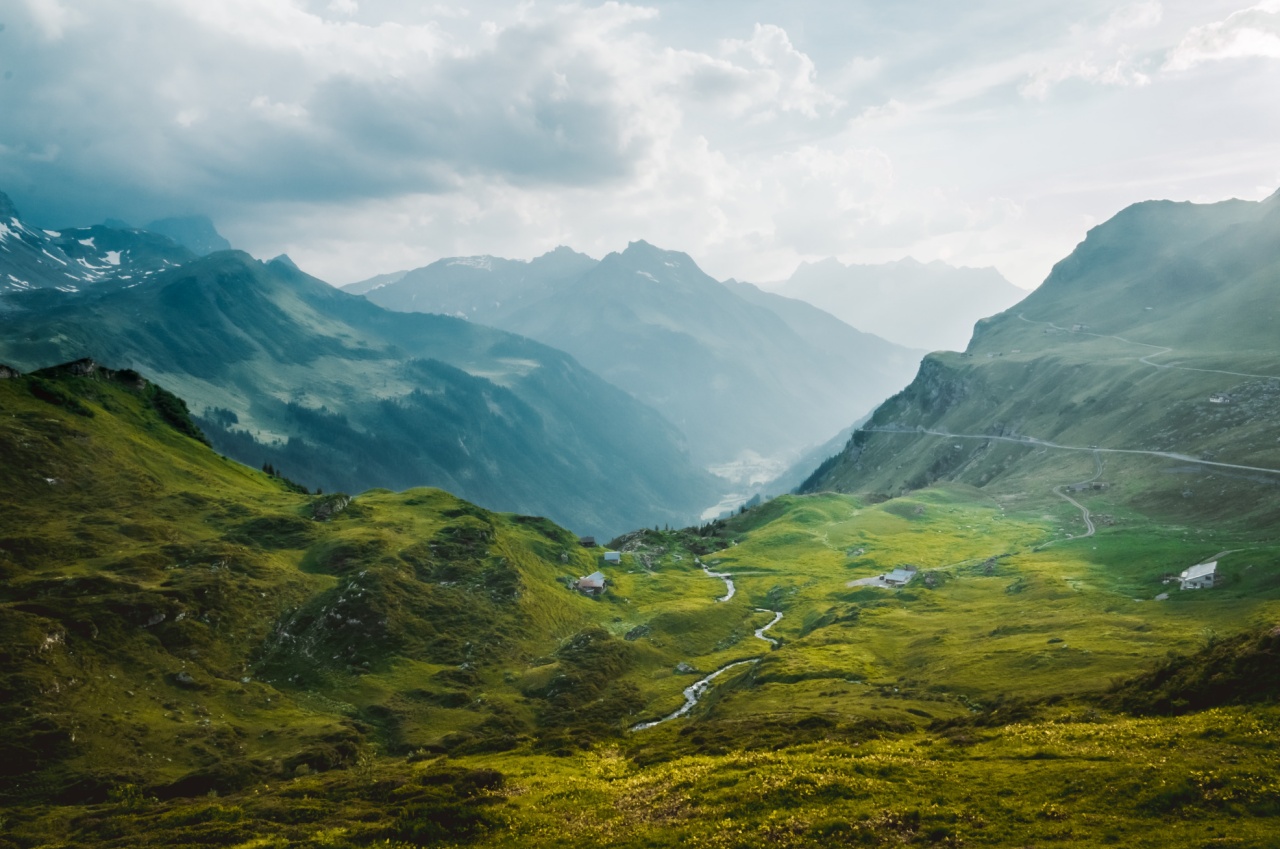 "In order to reach carbon neutrality, it is crucial to be decentralised."

says Frédéric James Gentizon, CEO of Innergia, which he founded two years ago. Over the last few months, carbon neutrality has become less of a priority as each municipality focuses on the energy crisis. 'We are offering them a way to become energy independent, by producing their own renewable energy' says Gentizon. For each municipality, Innergia’s idea is to set up a private company, controlled by the public authority, through which it can then construct the complex technical infrastructures needed to transition to renewable energies. Financing is provided by Swiss pension funds through an exclusive partnership with Banque Vontobel.  ‘It’s not possible to reach energy independence with public money, it costs too much, but our model finances the infrastructures with private money,’ he continues.  ‘What’s also important is that each company is controlled both by the authorities and the citizens of that municipality. Until now, it was only the Swiss government, the cantons (member states of the Swiss Confederation) and the large cities that were able to issue bonds. Our system enables these small districts to issue bonds and this is brand new.’

Stephanie Meili, who sits on Innergia’s board on behalf of Cape Capital, explains further.  ‘The most effective way of changing something on a countrywide level is with this bottom-up approach. The problem is that municipalities have their own balance sheets to operate and debt thresholds so it’s very hard to finance the projects they need to make the energy transition. The public-private partnership allows each district to finance off-balance sheet. Vontobel transacts the locally issued bonds on a digital platform, which gives municipalities access to institutional investors. On the other hand, pension funds don’t often get access to these local bonds because there is no real market for it but the model allows both sides to find a solution that makes commercial sense. ’Another major element is that the bonds are backed by guarantees from the government so there is no risk for the investors and, what makes the proposal unique, is that the districts have an option to buy Innergia out, so that they can fully own it.

The municipality of Rossinière is the first to partner with Innergia, developing an infrastructure for thermal heating using wood. ‘What’s interesting is that this district has no more than 1,000 inhabitants and yet to reach carbon neutrality, the investment needed would total around CHF 25 million. 'They would have no chance of financing this but with Innergia, they can,’ says Meili of the project, which will in the future also potentially involve developing the water network to produce electricity and aims to make the district energy independent by 2046. Once the bond for the Rossinière pilot project was placed on the platform, it was filled within 45 seconds.  ‘The access to capital is extremely fast,’ confirms Meili.  ‘By focusing on infrastructure projects such as heating or recycling, which generate returns and make money, the districts can repay the debt. In this way, Innergia also delivers for investors as well as local communities.’ 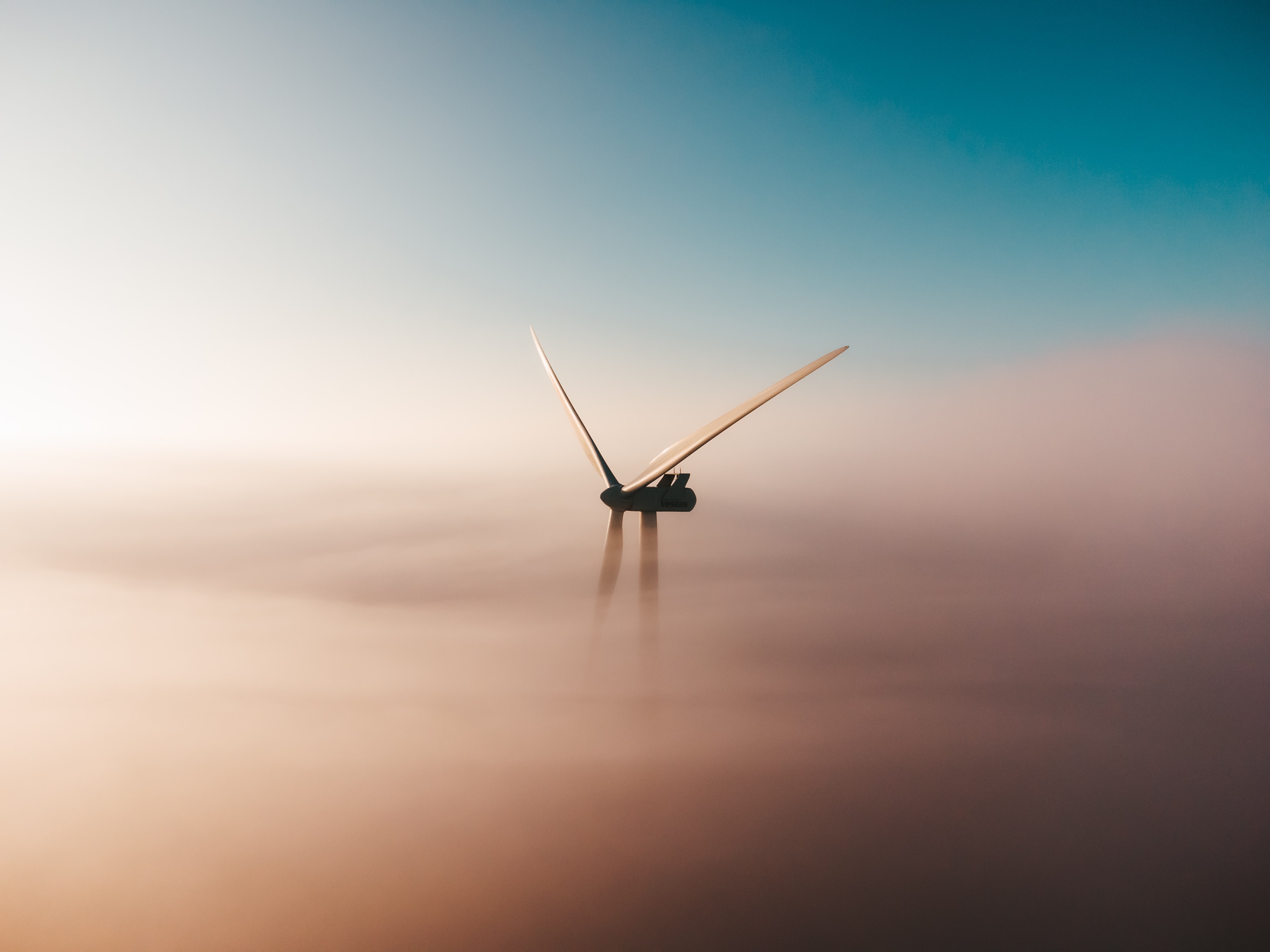 At board level, Cape Capital are offering help to Innergia by creating an advisory panel of prominent figures from the worlds of politics, finance, academia and conservation who will give the company visibility. ‘What we hope to achieve is a flywheel effect because a lot needs to happen in the next ten years to reach the carbon neutrality target. As a society, we need to do something now, which is one of the reasons the company is behind this concept. We also want to support solutions that have a systemic effect so we’re investing from an impact angle. We know it’s not protectable, that others might do it differently, but if no-one starts, we’ll never make it on time. We are trying to set a good example to hopefully inspire the market.’ Gentizon believes that Switzerland is the right place to begin carrying out his climate-focused vision.  ‘It’s a very small country, it’s rich, it has a federal system and a banking tradition. All these conditions mean that progression towards energy independence and carbon neutrality can be fast,’ he says.  ‘It’s a must, almost a kind of duty to do this in Switzerland. Not because we are smarter but because we are the optimal place to implement this economic model.’

Looking ahead, elaborates Meili, the hope is for an open-source model that can be scaled-up and work in other countries.  ‘Building it in the way that Innergia has, there is nothing that can be protected by IP so the idea is that being the first to set it up, they can promote it to the broader public which will hopefully encourage others to use the same structure.’ From the beginning, it was vital for Gentizon to attract the right kind of investors for Innergia.  ‘I had proposals from venture capitalists but I tried everything to avoid them because they usually want a very fast payback,’ he explains.  ‘What’s really wonderful with Cape Capital and their investors is that they understand this is not a financial coup, it’s a long-term commitment. I’m not doing this to become wealthy; I have enough to live on. Our aim is to achieve carbon neutrality. Humanity is under threat and, if we don’t do this, probably won’t exist. The motivation is nothing to do with money – it is to make an impact and succeed.’ 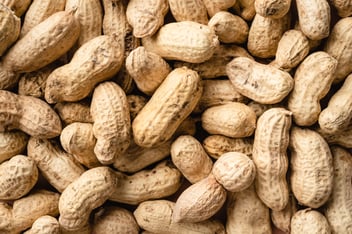 Two Jimmys for a peanut

As Europe faces macroeconomic shocks, and geopolitical crises, how can two seemingly disparate... 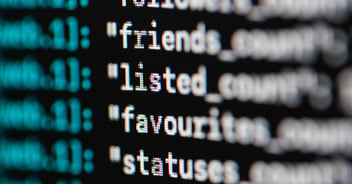 ‘There was no roadmap for this’: Marco Gercke on a career in cybersecurity

With a brighter future in mind, one of the world’s leading experts in cybersecurity shares his... 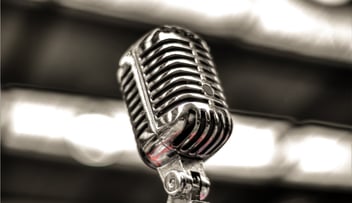 ‘With digital, everyone thought the music industry was dead’ - Willard Ahdritz on challenging orthodoxy.

The Founder and Chairman of Kobalt Music offers a revolutionary business model that is reshaping...